Upcoming Event : The Future of AI is Human

We are not alone anymore. Artificial Intelligence is changing society, for better or for worse, and we will need to find new ways to relate to our artificial counterparts. Will our joint future be symbiotic, antagonistic or more one of fruitful collaboration? And what can we actually learn from the AI about what makes us human – perhaps even beyond intelligence? What are the grand challenges that are still out there, and do we even know how to begin to tackle them?

SAILS, the Leiden University wide research program on AI, has the pleasure to invite you to an online talk show on December 15, where we invite artists, scientists and designers to debate and imagine our future with AI, through a whirlwind of very current yet not so middle-of-the-road artworks and research projects. Jay McClelland from Stanford University, whose books on neural networks launched the previous AI summer in the eighties, will conclude the event with his thoughts on the big pieces of puzzle still missing and reflect on our long-term future with AI.

About the organizers and moderators

Come and join us on SAILS 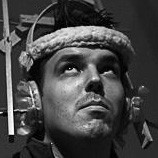 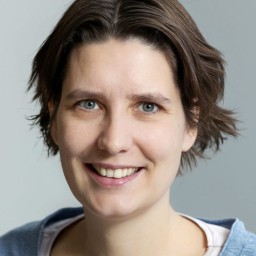