A fortunate collaboration between Algemeen Dagblad (AD) and ACED

Last month, ACED invited a group of highly talented artists and designers - including Janna Ullich, Isaura Sanwirjatmo, Rebekka Fries, Julia Veldman, Derk Over and Jan Waatze - for the realization of 90 second video explainers. The videos are published on the website of Algemeen Dagblad (AD) and MyChannels. The content of the video is determined by one overarching journalistic theme, namely the phenomenon of Gay Pride.

Through this project ACED strives to challenge the creative possibilities of journalistic videos. High quality productions that are closely related to the perception and character of the AD reader. ACED acted in this intiative as a producer and creative director between AD and a network of talented experts. Makers who in their daily practice, not limit themselves to the visualization of content, but also emphatically have experience in the translating of complex journalistic issues for a wide audience.


Hahn by Isaura Sanwirjatmo
In this video, Hahn talks about the moment he came out as gay to his religious family. He has been wrestling with his identity for years and has knew he was gay alreadt since he was very young. When, at age 24, he finally found the courage to tell his parents, they unfortunately did not understand it nor did they completely accept it.

Smart Phone Dialogue by Rebekka Fries
Planning to go to Gay Pride this year? In this smartphone dialogue, two people chat to each other about the programme of this year’s Gay Pride. They talk about the upcoming events and activities but their conversation also touches on the first Canal Parade being held in Utrecht, and on Germany legalising gay marriage.

Rainbow Flag by Julia Veldman
These days, the rainbow flag has a total of 6 colours but it hasn’t always been like this. Hot Pink, possibly one of the most important colours for the gay movement, has been dropped from the flag. How did that happen and what does this colour actually represent? 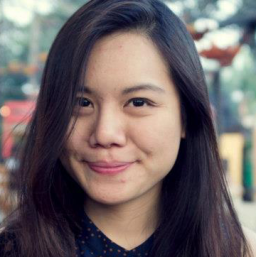 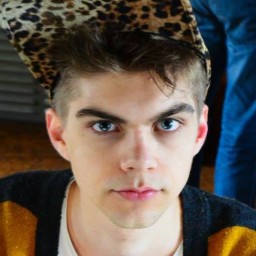 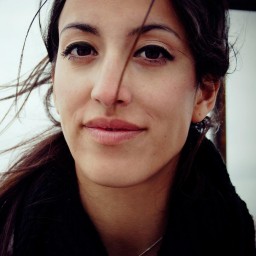 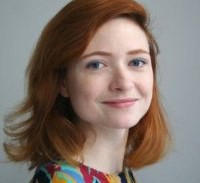 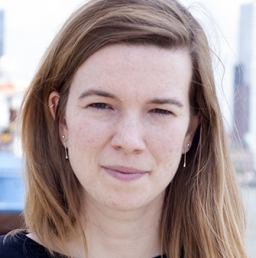 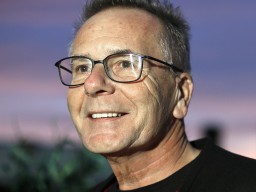